In this video, Dr. Marc Gafni addresses three reasons why false complaints against a powerful man are  so easy to make and so easy to have stick. One of the reasons we have come to call confirmation bias.

The second reason, Marc Gafni addresses is that “it’s no longer the powerful man and the powerless woman.” 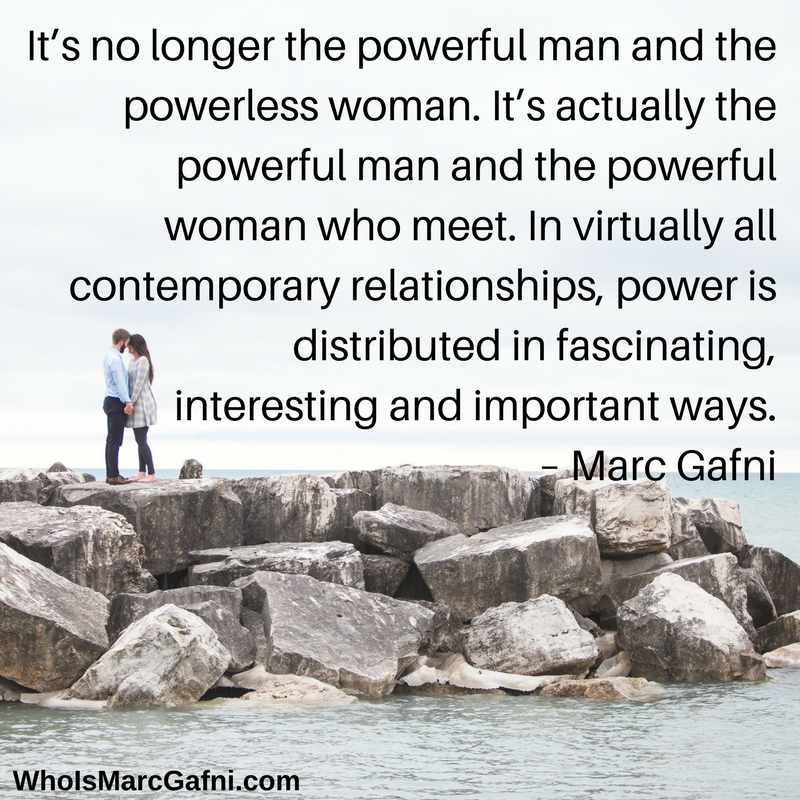 He then elaborates on the third reason, which is called confirmation bias.

“Confirmation bias means we have a bias to confirm what we think is already true, because we’ve heard about it a lot in culture.”