This Site, Who Is Marc Gafni, has the purpose to not only set the records straight concerning the false allegations against Marc Gafni but also to address the overarching cultural issues involved and to evolve public culture.

False Allegations are a crime that can actually cost lives as you can see in this heartbreaking story posted on Reddit: “Cousin confessed to falsely accusing my brother of rape. He was arrested, convicted and later committed suicide. I have her recorded confession. What should I do with it? (Arizona)“:

“She accused him of rape years ago. She was 18 and he was 22. It was false and never happened. He was arrested and eventually convicted. When he served his stance and got out he was broken. From what he told me, he was heavily abused during his prison time by other prisoners. He tried to get back to his life and he couldn’t. His record, his name on the registry and lack of options. He went from being a student in a top college in the country to having almost no prospects. Within a year of being out, he committed suicide.

Yesterday was 3 years since his death. This cousin sent word through a friend that she wanted to speak with me and seek my blessing on visiting my brother’s grave. I said yes, but figured something doesn’t seem right. I went and had a recorder with me and recorded the conversation. Also had my boyfriend record a video of our meeting from a distance (it was in public). She told me she’s sorry and my brother didn’t deserve what happened to him. I asked why and pressed her for an answer, she broke down and said she didn’t know who did it and she accused him because he had refused to lend her money she desperately needed and she was angry at him.

Are these evidence useful in overturning that decision? I want to make my brother’s slate clean. Not only for his memory but also because he has a son he never saw (his girlfriend was pregnant when this happened, he lost his parental rights as a result of this conviction). His son should know this is not the kind of man his father was. If so, how do we begin the process? Do we need a lawyer here, or do we need to go to the police?

What consequences (criminal) will she face? Will she go to jail?

And, does my brother’s estate have a claim against her for damages? Of course this belongs to his son now although I don’t know how that would work with respect to his parental rights being terminated (doesn’t matter, as we’d want his son to be supported more than anything else). And can his son have a separate claim for damages against her? This conviction deprived him of a chance to know his father, because parental rights were terminated.

I know this won’t bring my brother back but it can at least provide some comfort to us and to his son, and maybe making things more fair. So please help put me in the right direction.”

Stories like this are not only tragic isolate cases. 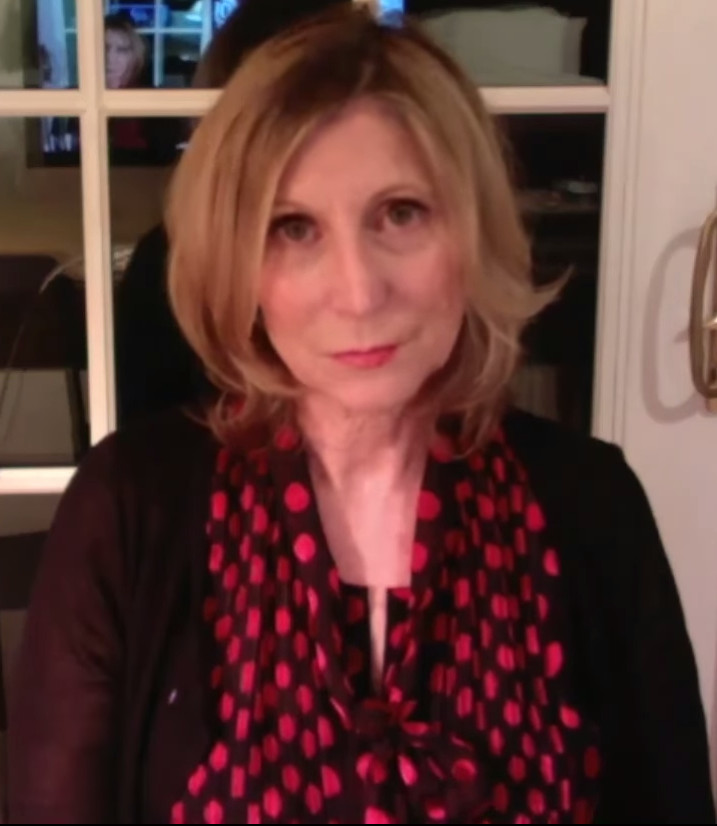 The cultural climate that has enabled so many of these False Accusations is based on what Christina Hoff Sommers, a scholar at the American Enterprise Institute and author of “The War Against Boys” and “Who Stole Feminism?,” has called “victim feminism.” The New York Times has recently published an interview with her: ‘Victim Feminism’ and Sexual Assault on Campus. In it she states:

“In the past few years, many of our campuses have descended into a kind of sexual McCarthyism where due process was suspended and the presumption of innocence was replaced by “guilty because accused.” An untold number of college students have been subjected to injustices in these campus rape tribunals. The important thing is to establish due process. The standard of guilt is important, but not nearly as important as due process, where both sides are fully informed of the process and allowed to question the legitimacy of the evidence.”

That is exactly why we need to take a stand, not only against any kind of abuse, but also for justice, integrity, and truth.