Dr. Marc Gafni is an ordained Rabbi. The statements in regard to Dr. Marc Gafni’s Ordination that appear on Wikipedia, were placed there directly by editors who have operated in sync with the parties, who organized the false complaints in Israel and subsequent smear campaigns. Sadly this kind of online malice under the fig leaf of wiki’s public profile pages is quite common as Claire Molinard has already pointed out in her article on Marc Gafni’s Wiki page, called “How Wikipedia is used for internet abuse.”

The facts of Dr. Gafni education are clear:

In these points below we elaborate on these facts: 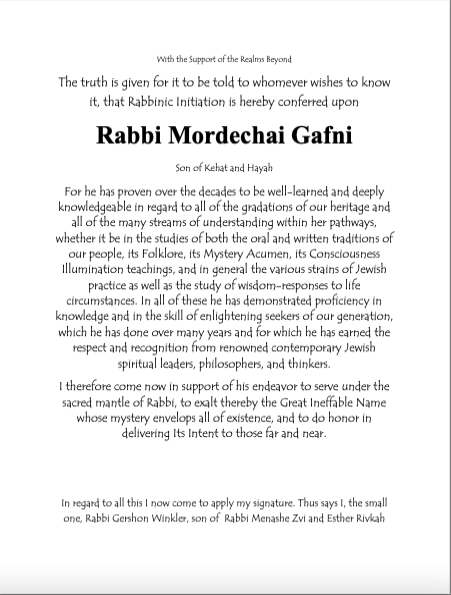 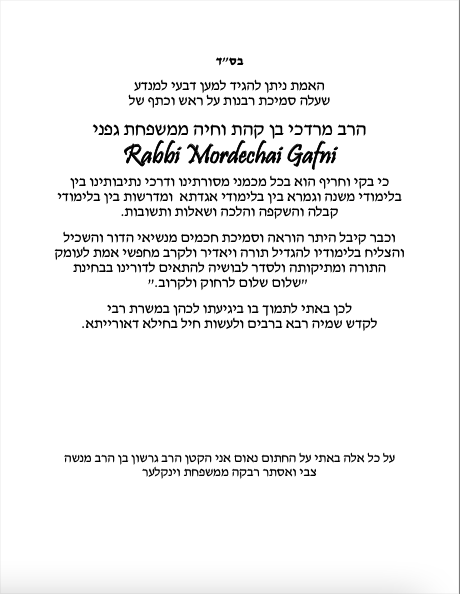